Epiphany (Three Kings Day  )is a Christian feast day that celebrates the revelation of God the Son as a human being in Jesus Christ. In Western Christianity, the feast commemorates principally (but not solely) the visit of the Magi to the Christ child, and thus Jesus’ physical manifestation to the Gentiles Eastern Christians commemorate the baptism of Jesus in the Jordan River, seen as his manifestation to the world as the Son of God. 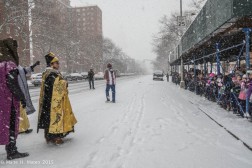 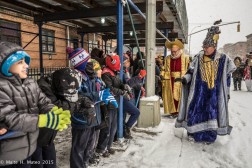 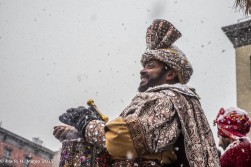 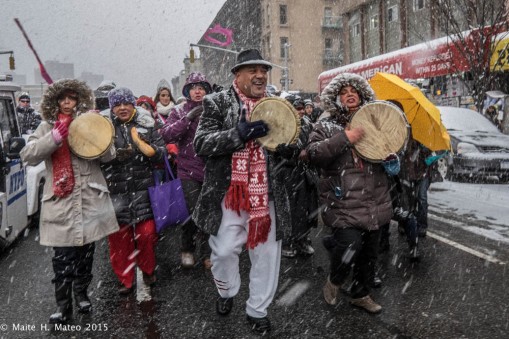 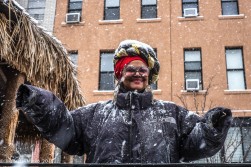 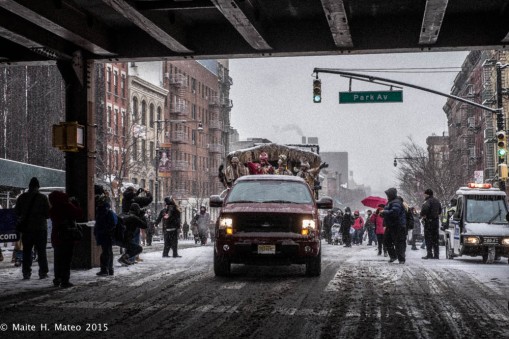 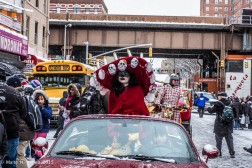 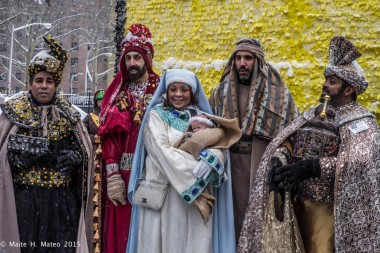 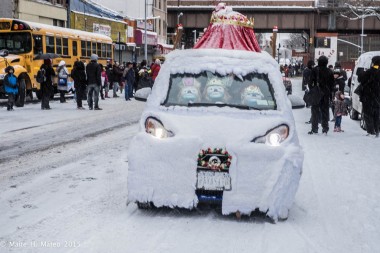